A dragonfly is an insect belonging to the order Odonata, infraorder Anisoptera. Adult dragonflies are characterized by large, multifaceted eyes, two pairs of strong, transparent wings, sometimes with coloured patches, and an elongated body. 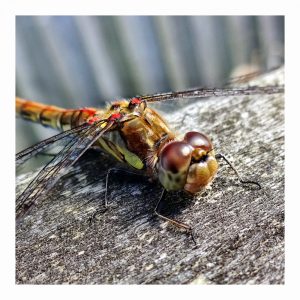 I you have a real interest or want correct information go to –  British Dragonflies.org

Dragonflies and damselflies are not only beautiful! creatures they are facinating. Even more so when you can view them close up or as they hover and dart over water.

To photograph a large bird, aircraft or anything else in the air needs skill, patience and the correct equipment. To photograph a Dragonfly or Damselfly in the air is another matter. They are very fast, rarely stay still and more importantly are small making focus a real problem. I once decided that I would attempt to catch a dragonfly in flight, two hours later I had not really succeeded, I had some shots but not perfect.  After these attempts I realised that it worked better if I could anticipate WHERE the Dragonfly would go! If you watch them they do fly ‘routes’ as they patrol looking for food etc.

Dragonflies are flat out terrifying if you’re a gnat, mosquito or other small bug. They don’t simply chase down their prey. Instead, they snag them from the air with calculated aerial ambushes. Dragonflies can judge the speed and trajectory of a prey target and adjust their flight to intercept prey. They’re so skilled that they have up to a 95 percent success rate when hunting.

7 things you never knew about Dragonflies

This site is American but it has some good non scientific info and videos. 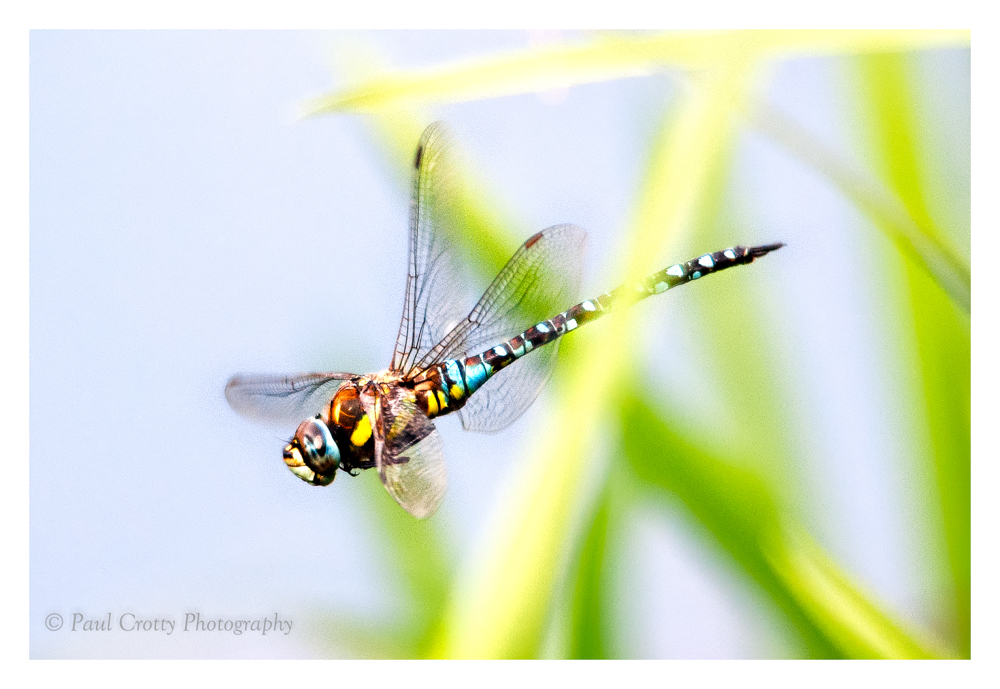 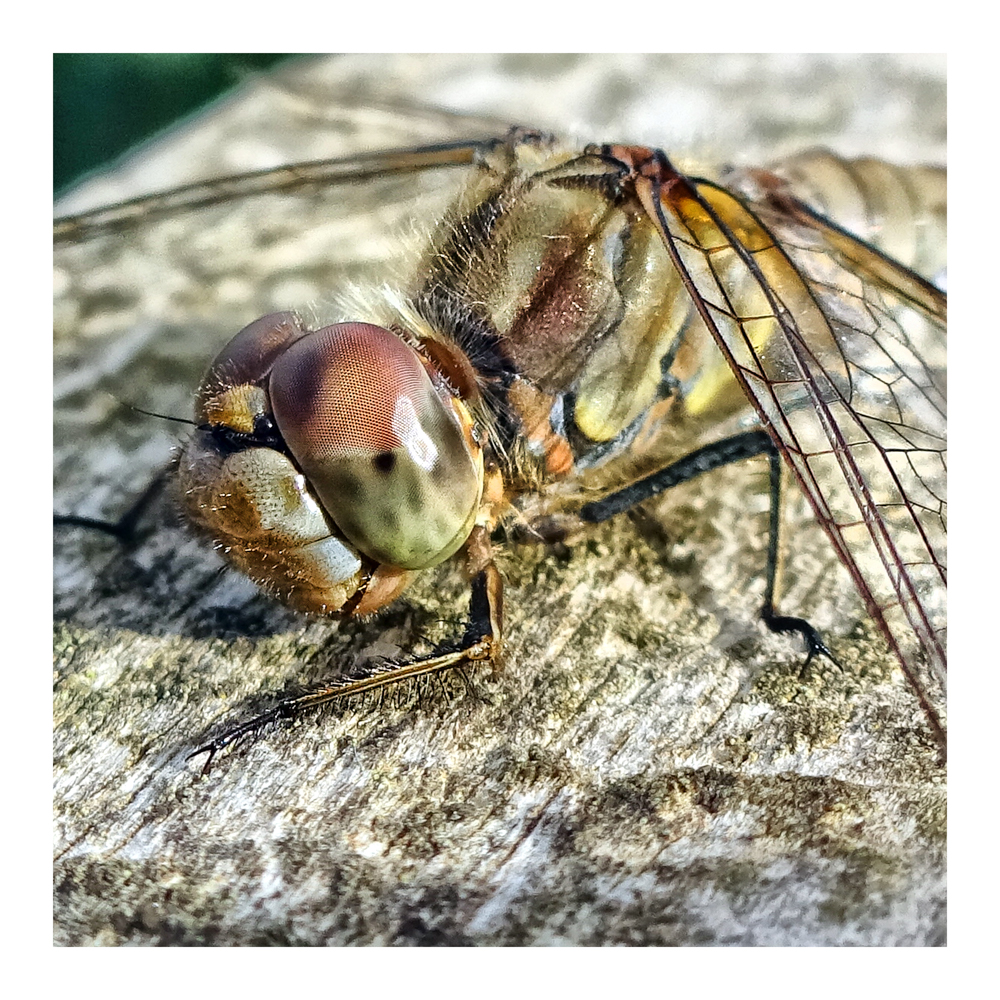 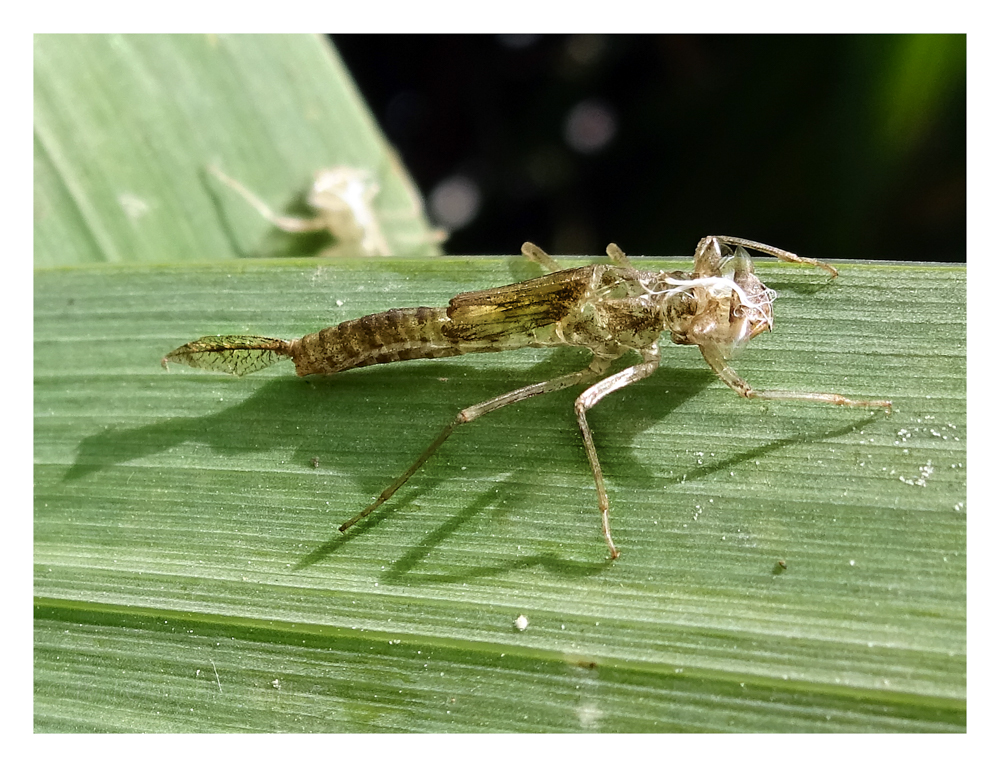 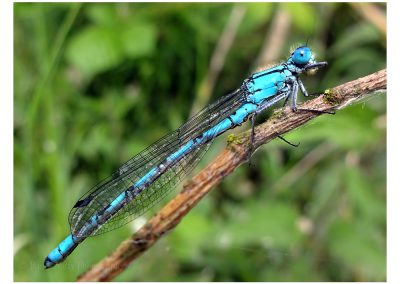 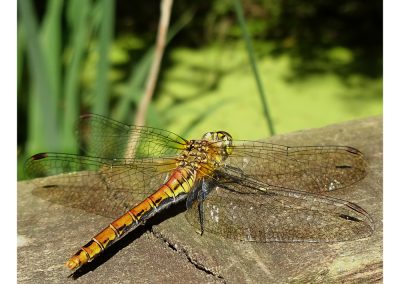 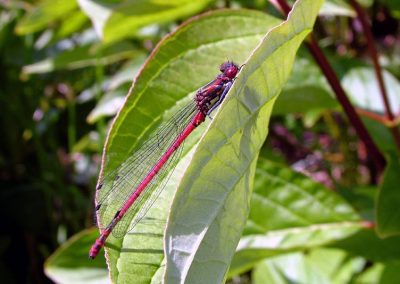 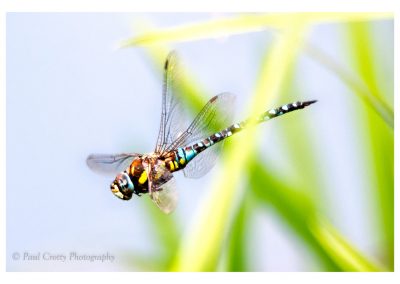 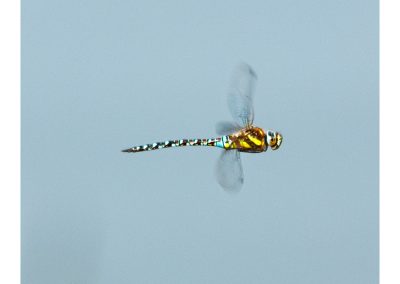 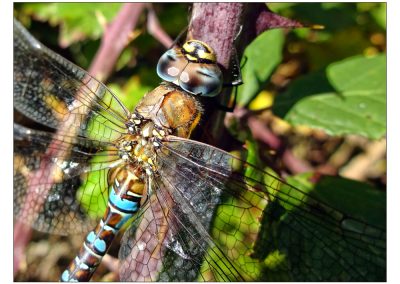 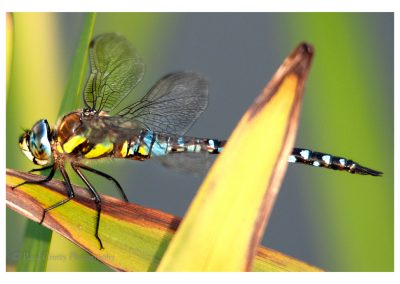 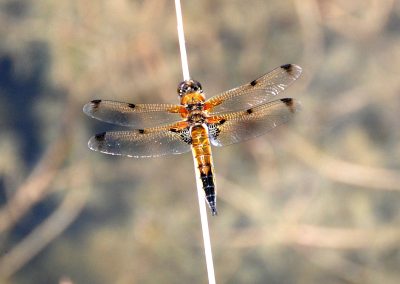 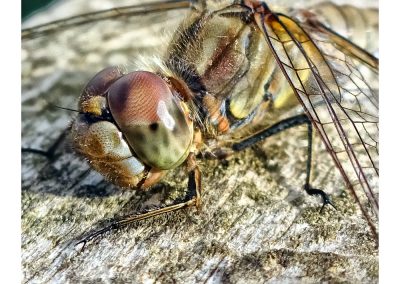 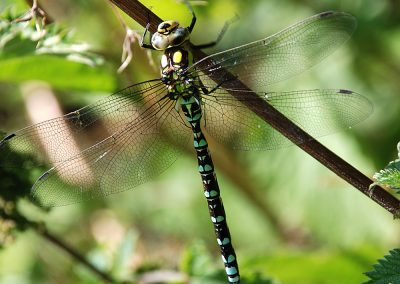 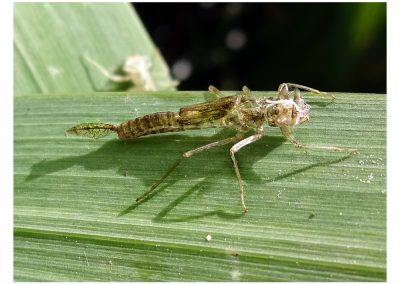 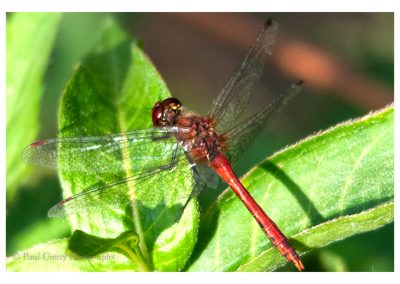 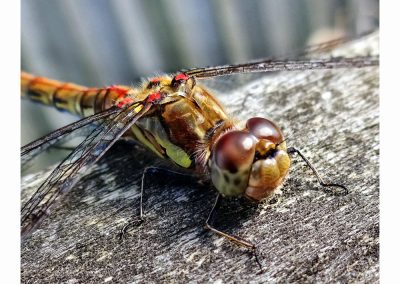 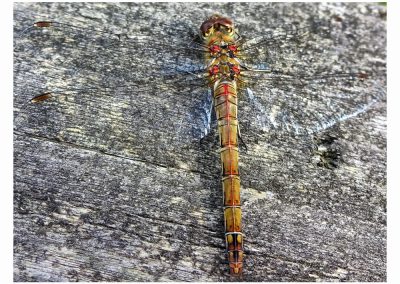 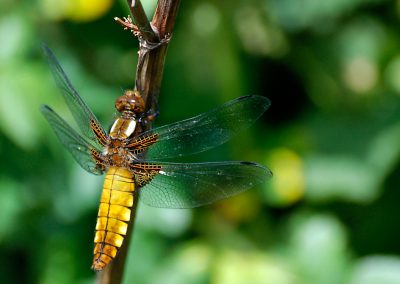 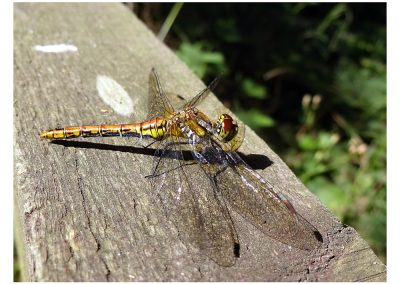